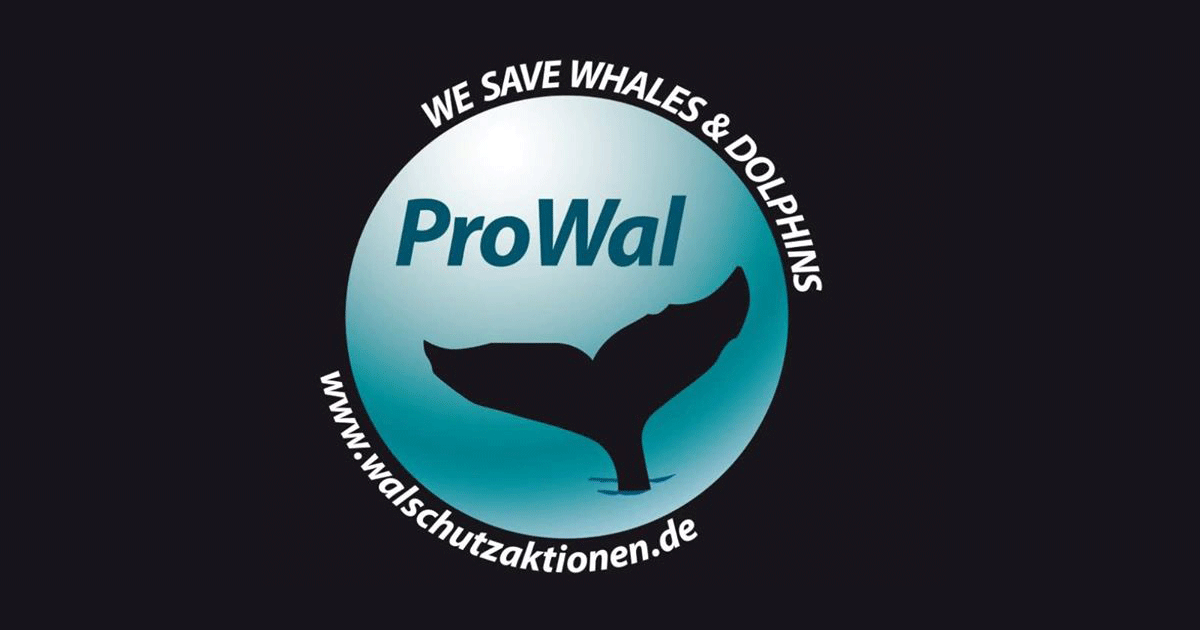 Our friend Andreas Morlok from the German whale and dolphin protection organization ProWal sent an open letter to Bulgarian government officials about the proposal to build a new dolphinarium in the Bulgarian seaside town of Burgas.

In their letter, ProWal ask Bulgarian officials not to approve the construction plan and urge them to protect the city of Burgas and Bulgaria from a major loss of image and associated financial damage. They promise to initiate a boycott campaign against tourism in Bulgaria and products made in Bulgaria, if they comply with the project.

ProWal reminds about Article 27 of the Bulgarian Animal Protection Law, which forbids keeping dolphins if captivity that are not at least 3rd generation captive dolphins, and reminds that this law is being broken by Festa Dolphinarium in Varna. They also express concern that the investor has not specified where the animals for this project will be sourced. “There are almost no 3rd generation dolphins in Europe. Collaboration with other dolphinaria in the EU, to purchase and exchange dolphins, is unlikely. The Festa dolphinarium in Varna, which we consider the smallest dolphinarium in the world, also does not receive dolphins from other European facilities. Not even for breeding purposes.”

ProWal also points out that two of the dolphins at Festa Dolphinarium are wild-caught, and that this means “this dolphinarium and the country of Bulgaria itself are jointly responsible for the endangerment of wild dolphin populations”.

“An overwhelming majority of citizens in the EU these days are opposed to keeping dolphins in captivity. Out of around 90 dolphinariums in the EU, around 60 have closed in the past 25 years. Another dolphinarium, such as that at Barcelona Zoo in Spain, has already announced its closure.
Dolphinaria have no future in the EU!”

We are very grateful for the support of the international community and their commitment to stop this project and leave all dolphinariums in the past, where they belong.

You can read ProWal’s full statement below: