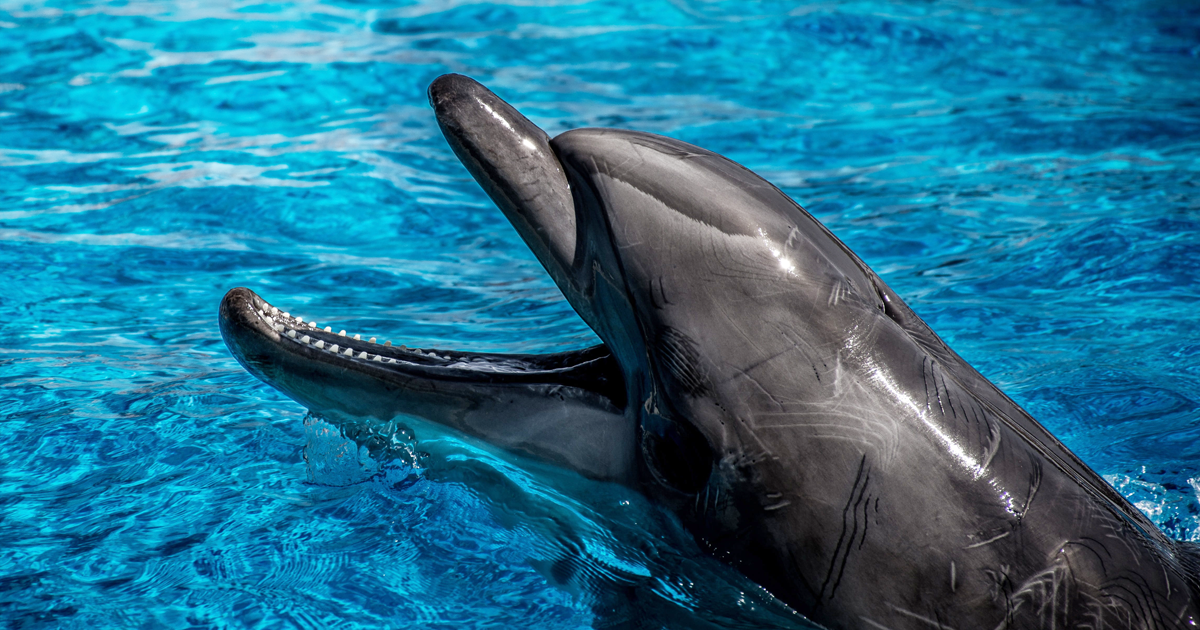 The Municipality of Burgas in Bulgaria has submitted to the MoEW a proposal for the construction of a marine park with a dolphinarium, sealarium, an area for penguins and enclosures for other exotic and farm animals in Ezero Park.

The proposal was submitted in February and announced by the MoEW Burgas regional office on April 29, 2020, in an obscure section of their website where nothing is labeled and it is almost impossible to notice.

The facilities planned for marine mammals are extremely unsuitable, do not meet the biological needs of animals and are contrary not only to moral human values, but also to a number of existing laws and directives for the protection of animals.

The proposal includes training facilities and performances with wild species that are prohibited for use in performances in Bulgaria since 2015. It also plans for the keeping of dolphins in outdoor tanks with a depth of 1 m to 4.5 m, with no protection from the sun. In such facilities around the world, dolphins are known to suffer from severe sunburn and sunstroke, sometimes leading to death. Such have been documented in SeaWorld in Florida and Marineland in France, where the tanks are respectively 12 m and 10 m deep, more than twice the depth in Burgas’ proposal. On the Bulgarian sea coast, the weather in the summer is a few degrees hotter than in the south of France.

It would be disgraceful and tragic for this proposal to be approved, and we sincerely hope that the institutions responsible for not giving the green light to this madness. In times of growing public outrage and rejection of the use of sentient animals for entertainment, when the global trend is to close – not open new dolphinaria – this is unacceptable. There is an insolvable contradiction between dolphinaria and humane ethical values. No captive marine mammal has the freedom to express normal behavior, which is a guiding principle in animal welfare.

You can read English translation of The Last Cage’s full statement sent to the Mayor of Burgas and the MoEW here.